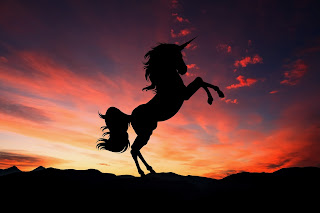 One of the problems with BPD is that my brain never shuts up, not really. I'm always focusing and obsessing about something, be it a hobby or a thought or a book or a film. I'm constantly obsessing and it's exhausting.

The big problem with these obsessions is that they don't always exist, not really. I've always wanted to be loved, more than anything. As a teenager, I used to watch One Tree Hill and sob and sob and sob because I wanted so badly to find a relationship like the ones they pictured on the show. I craved for someone to hold me, to want me, to love me. I needed it more than I could ever possibly describe but, in true BPD fashion, I thought it was impossible, so I pretended it didn't exist.

Ironically, that feeling is still there, but it's also accompanied by a refusal to get romantically close to people. I joke about my commitment phobia but it really is a big part of my life. BPD is characterised by a fear of abandonment, so I've always refused to let myself get close to people in case they leave. When you have someone close to you, and you get used to them being there, the gap they leave when they do go is far far more painful to live with than the pain of being alone.

My recent forage into dating was pointless, really really pointless. I knew it was destined to fail from the start. For one thing, he was separated (aka still married and clearly hung up on her) and he also had two kids. I have nothing against people who've reproduced, but I'm not willing to enter a child's life only to disappear on them when I leave again. It's simply not fair.

Plus if I'm honest I really wasn't attracted to him. 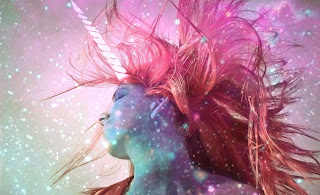 My other impossible obsession is my weight, and the two go hand in hand. As much as I pretend to be happy with my body I would still trade every single part of my existence to be "thin". To reach the non-existent goal weight that I conjured up when I was 13 and never managed to reach. I've been close a couple of times, but even then I still wasn't happy.

If anything I was even more miserable but that's beside the point.

What the point is is that, even at the age of 26, I'm still convinced that the only way I will ever be loved is if I become thin. That I'm unlovable because of my weight. I think about food every second of every day and it's exhausting. I'm longing for something that doesn't exist, that never will exist, and for an impossible situation that I've made up in my head.

Only 3 months to go.