M'lord this is getting old 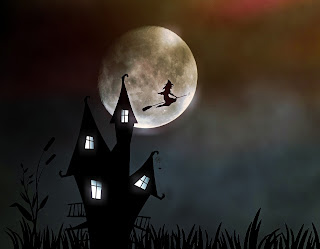 I can't believe I still have to write about this shit but, here we go.

On Wednesday, I was walking home from the cinema when I bumped into someone I used to work with. Going over to say hi, he actually CROSSED THE STREET TO GET AWAY FROM ME.

Seriously, I didn't know they made pussies that big that walk on two feet.

Now, let me make this clear, I have done nothing NOTHING to this boy. Working in the kitchen, I rarely interacted with him and, par a couple of occasions one of which being the staff Christmas party during which I chugged water for 4 consecutive hours meaning I remember the entire evening, I spent very little time with him outside of work.

Yet, for some reason, he still seems to be afraid of me. Because, you know, there's nothing more terrifying than a 5 foot 7 English writer.

I have said this over and over and over again and it seems to me that I'm going to be saying it until the day I die. My condition does not make me scary and I'm not going to hurt you. I might have a way with words and a limited (read, non-existent) ability to feel empathy but I'm not, as far as I'm concerned, any reason to be afraid. I may want to hurt you, as I discussed in a previous post, but news flash, I'm never going to.

At this point, I'm moving on from being pissed off about repeatedly having to reassure people that I'm not a danger to society and more just over it. I won't lie, it really used to upset me, but if you're really afraid of me and believe I'm someone to fear, then that's on you. I'm kinda over it now.

Now, if you'll excuse me, I'm off to jump out at old ladies dressed as a witch to see if I can scare them into having a heart attack, I'll let you know how it goes.